The Altona Full Gospel Church, affiliated with the Assemblies of God in Australia, first met in the Pastor’s home with six adults and fifteen children. One of the first families to support this work was that of Vera Parker, followed soon after by Harry Smith’s family. Both of these families had significant ministry input over the following decades.

During this time, the Church purchased four blocks of land in Crown Street on the Altona Meadows estate at Laverton.

1987 - We moved to Centenary Hall, Werribee and then to the Wyndham Centre. We became Werribee AOG.

1988 - Pastor Bob Smith took over as Senior Minister with a recuperating Pastor McDonald as his assistant, and we moved to the Ecacentre at Werribee High School in 1989. The Church became an incorporated body and an autonomous AOG Church.

1992 - In January the Church had its first meeting at the Laverton Civic Centre and almost immediately considered the possibility of building due to an increasing congregation, the average attendance for Sunday services in 1991 being 287. To this end the Church purchased a 2.4 acre block of land in Hogans Road, Hoppers Crossing.

1993 - in October, Ps David McCracken gave a highly significant message to the church in which he prophesied that we should be bold, take new initiatives, refuse to limit God, and become a hub and a light to the community. This prophecy gave a new sense of direction to the church and reaffirmed our desire to plant new churches.

1994 - The Hogans Road building was completed

2001 - A new Children’s Church facility was constructed at the rear of the main worship hall.

2002 - Our name changed to South West Christian Church because of the wider impact and regional influence of the church.

2013 - Construction of a new auditorium was completed as part of a two-stage upgrade to the Hogans road facilities, making it the largest capacity auditorium in the Wyndham area at the time of completion.

2014 - On May 28th, construction was completed on the newly renovated foyer and office space.

2017 - On Sunday August 13th the church celebrated 50 years. The church was renamed to Equip Church International to better reflect the ever-expanding vision expressed in the mission statement, “Making strong Christians to serve God throughout the world”.

2018 - In September, another location was launched in Hobsons Bay.  We now have 3 locations.  Hoppers Crossing, Manor Lakes, and Altona in Hobsons Bay area.

The history of Equip Church 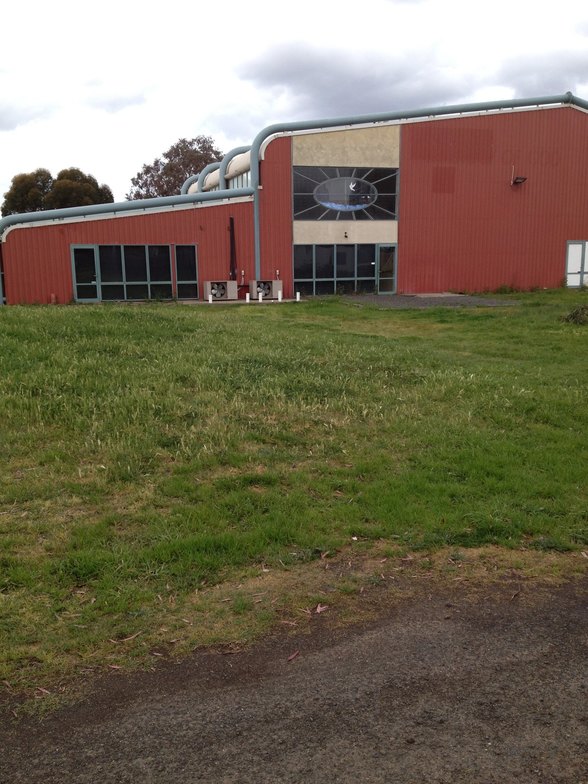 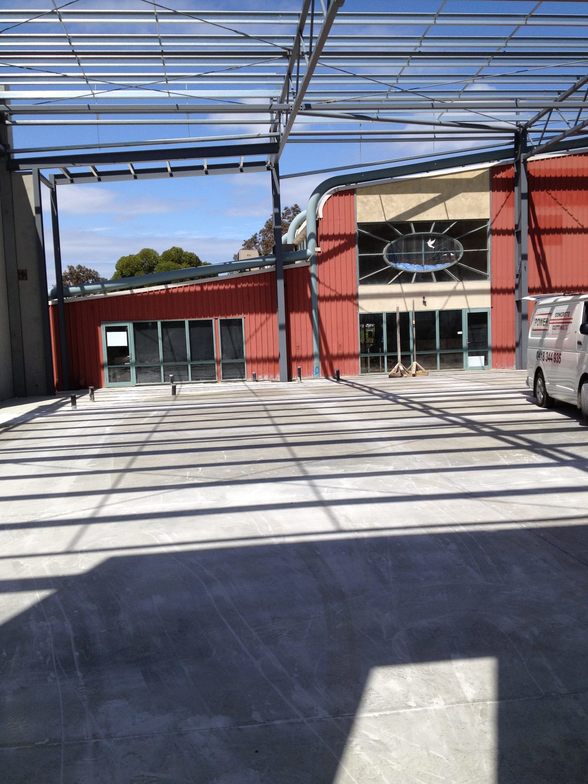 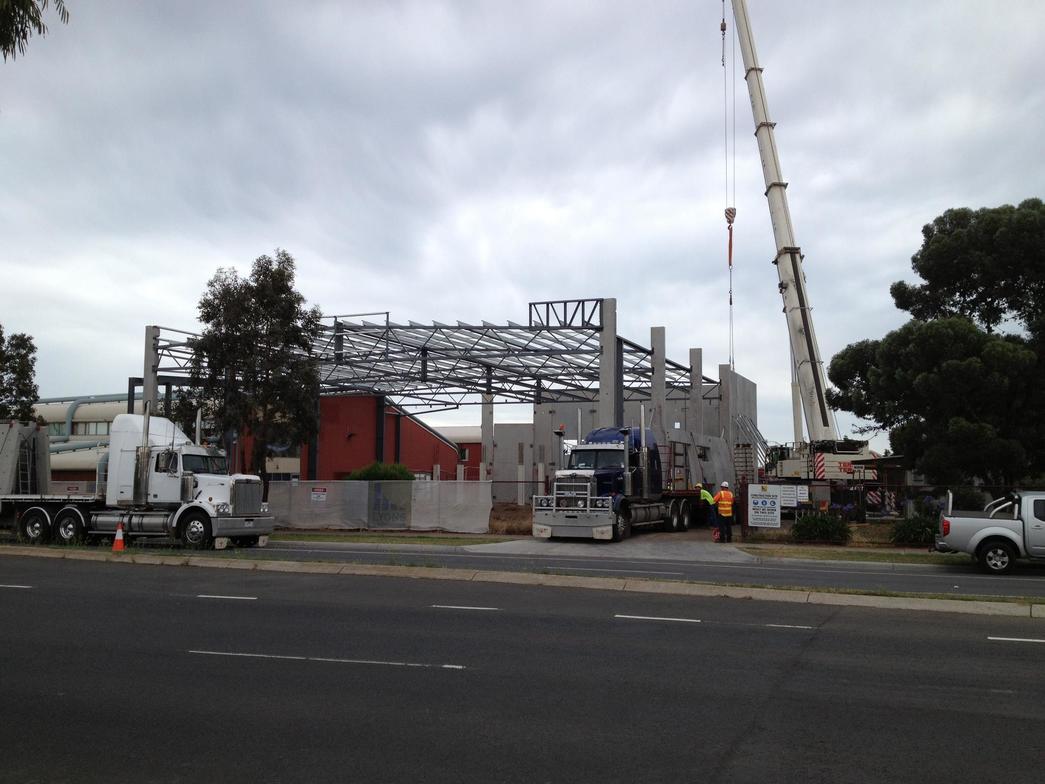 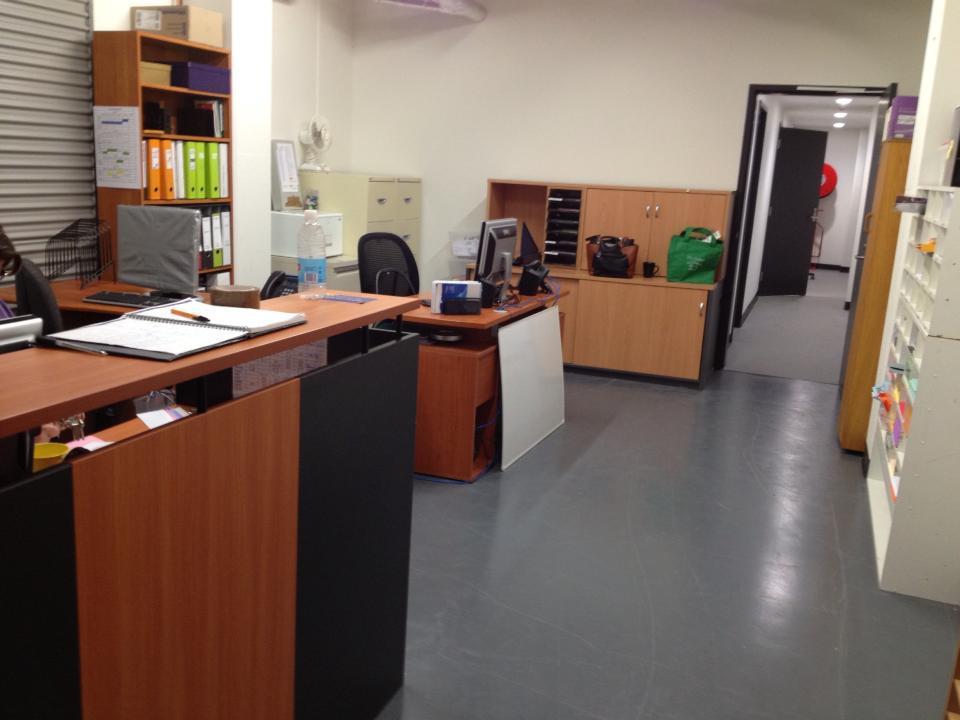 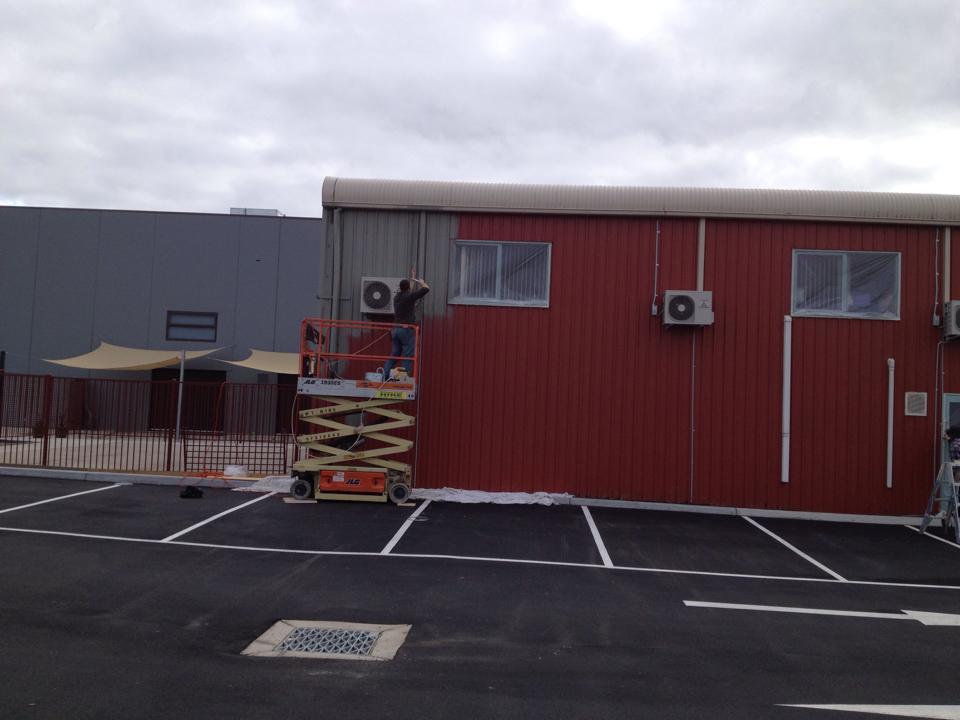 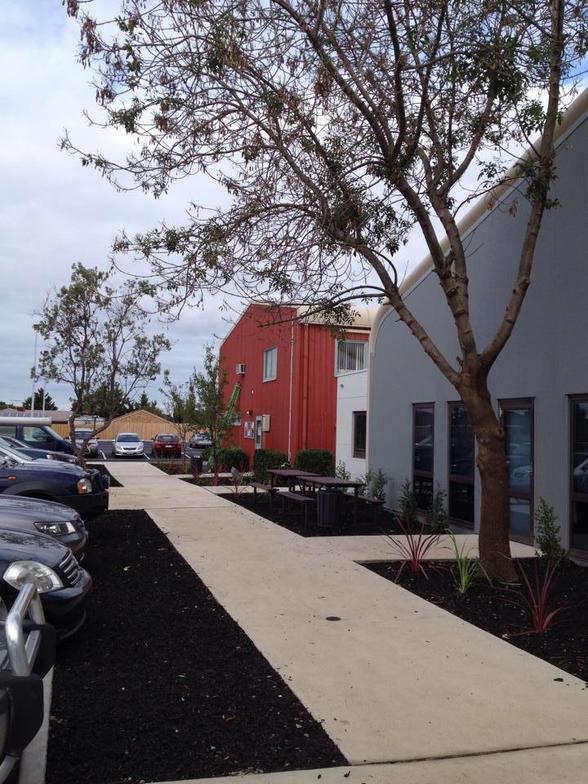 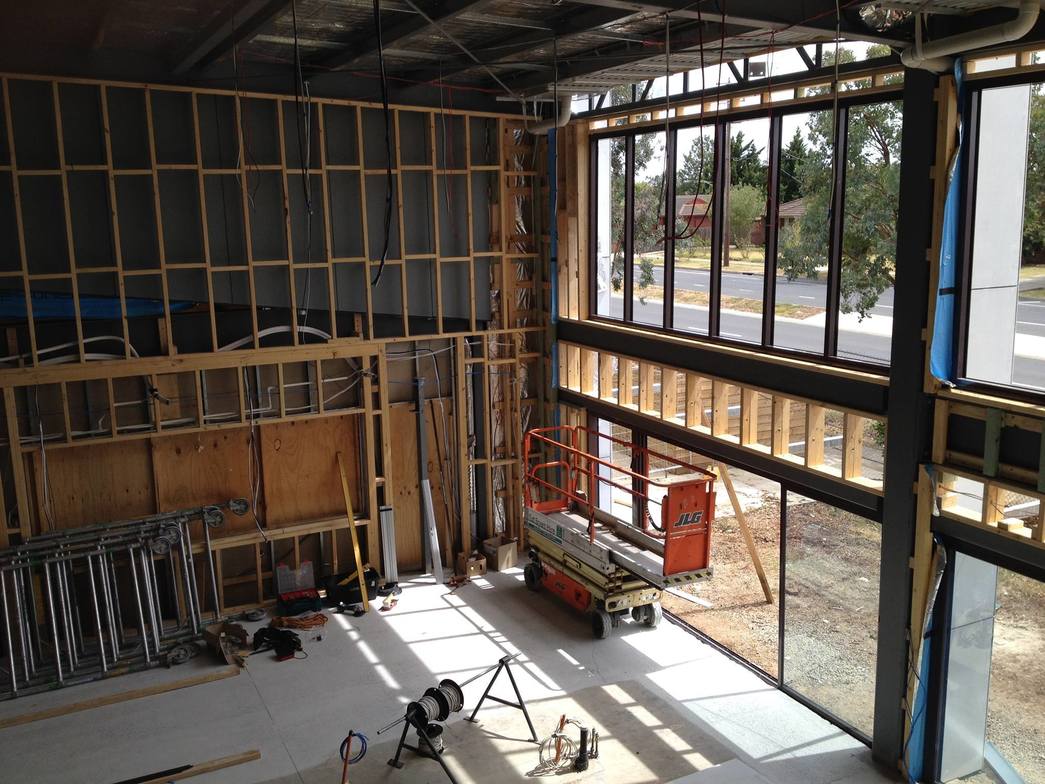 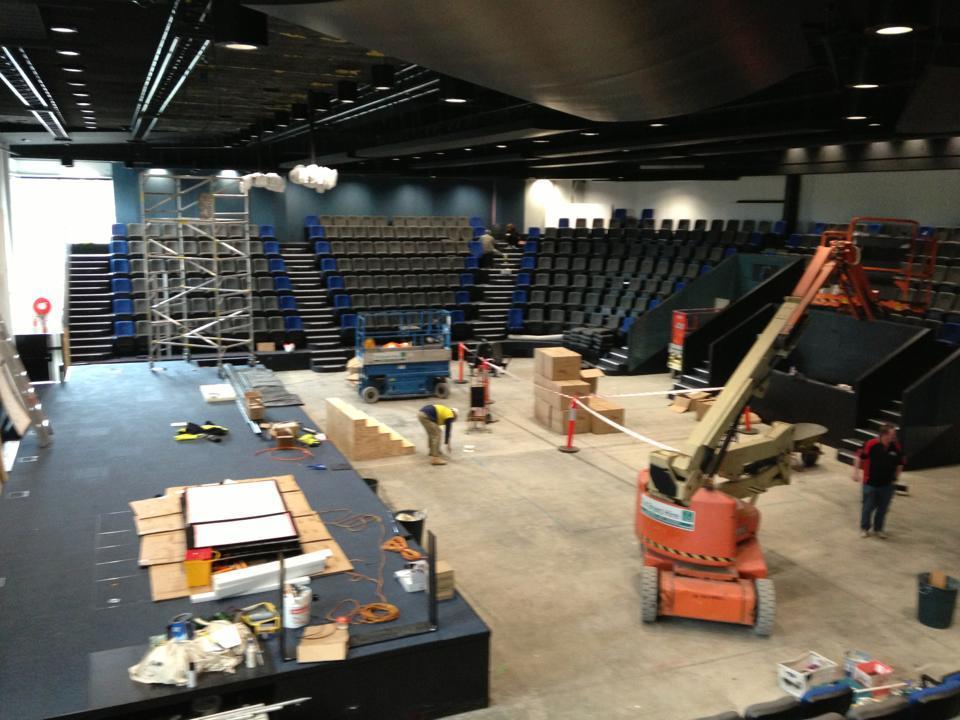 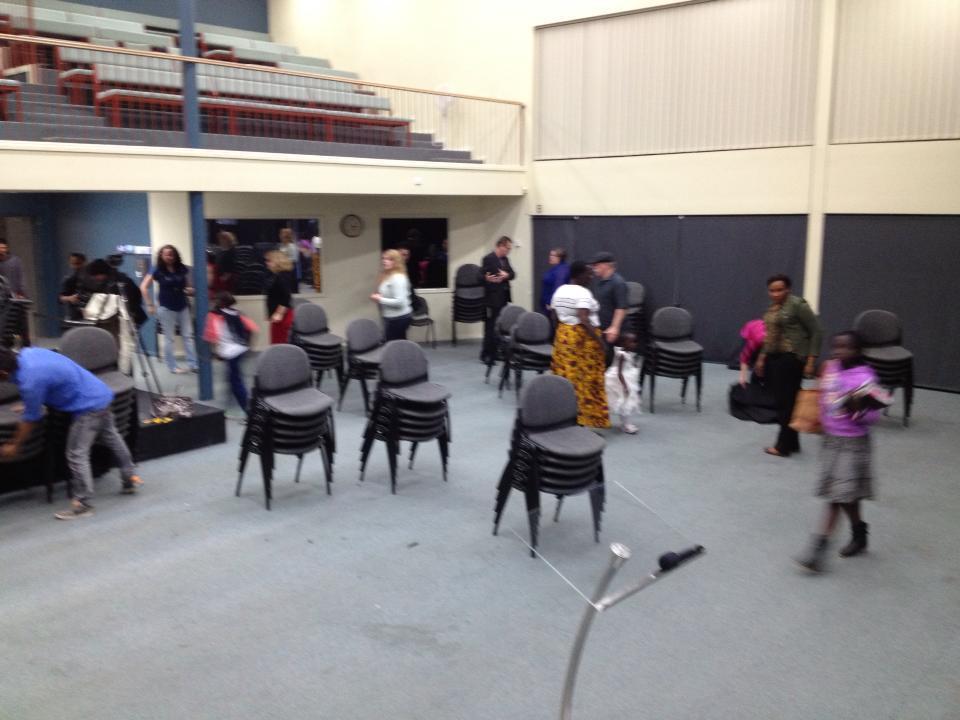 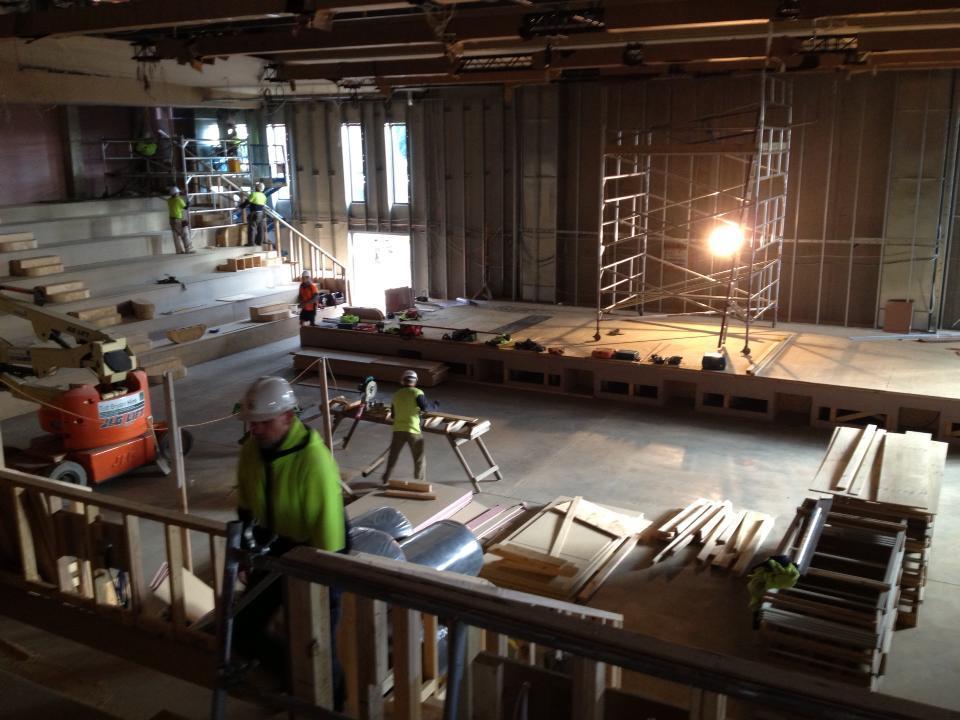 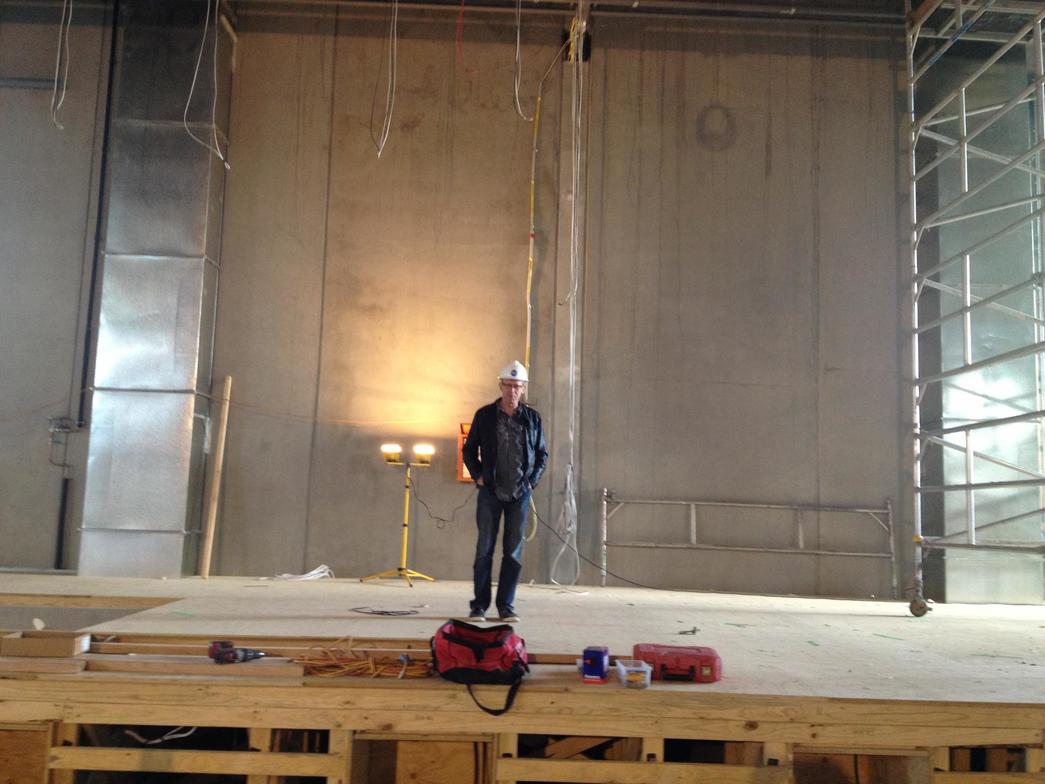 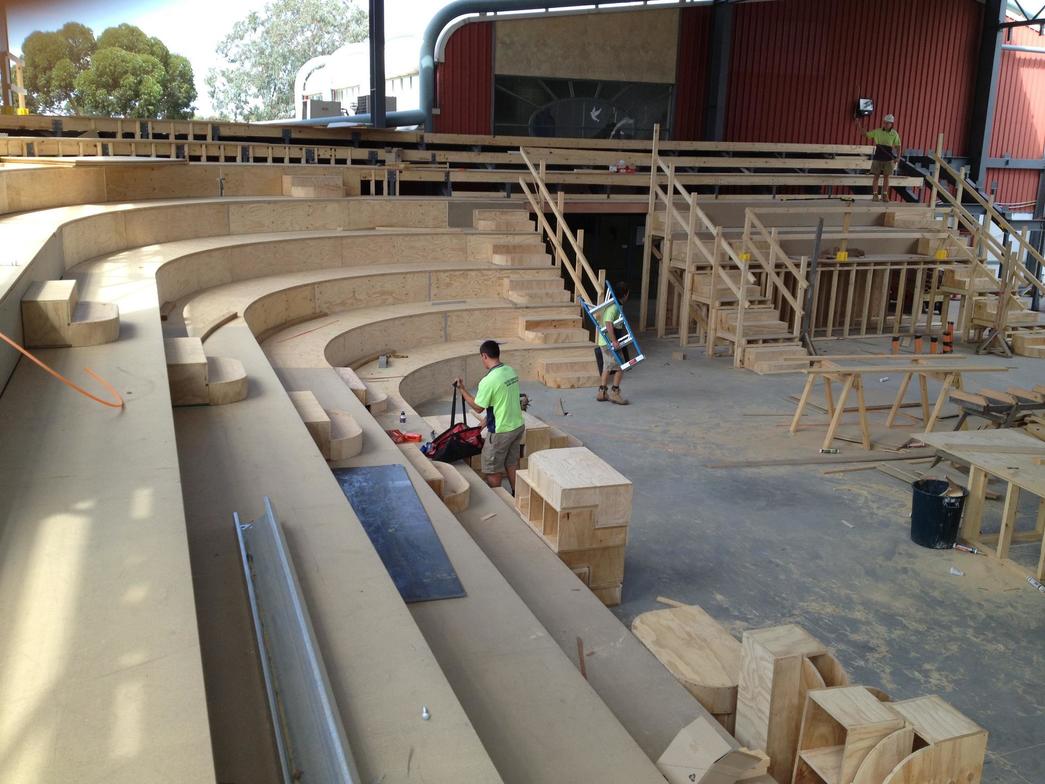 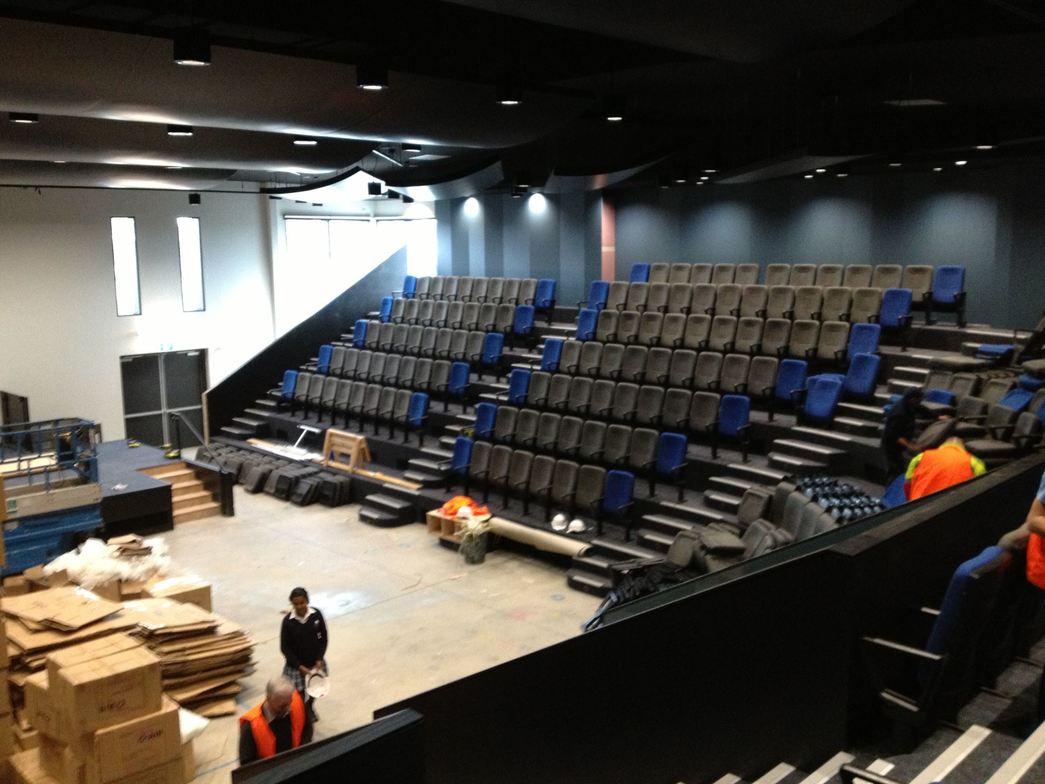 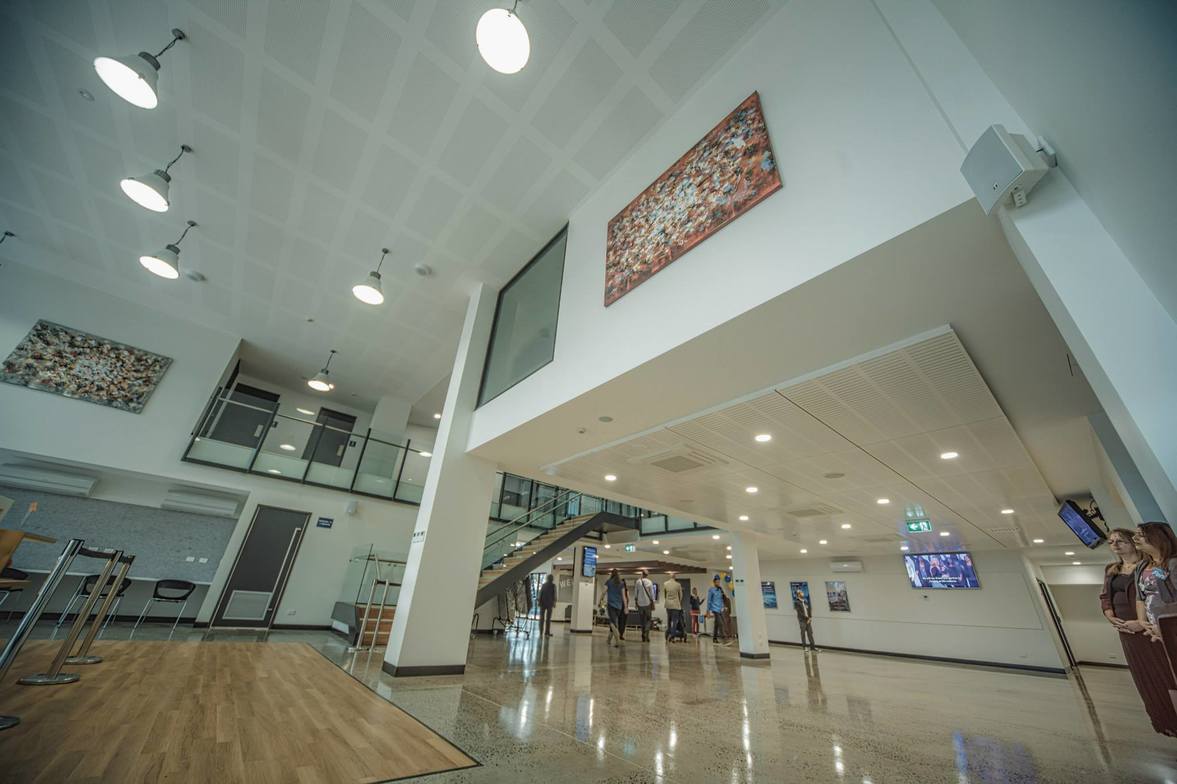 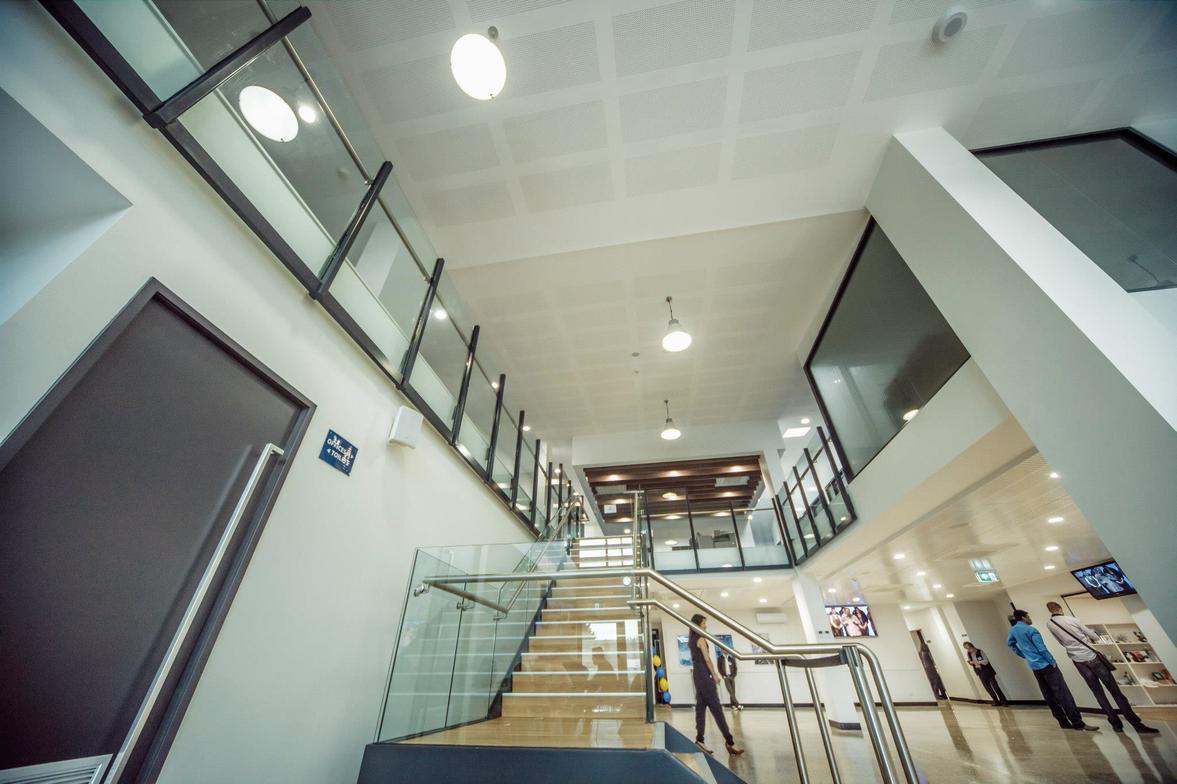 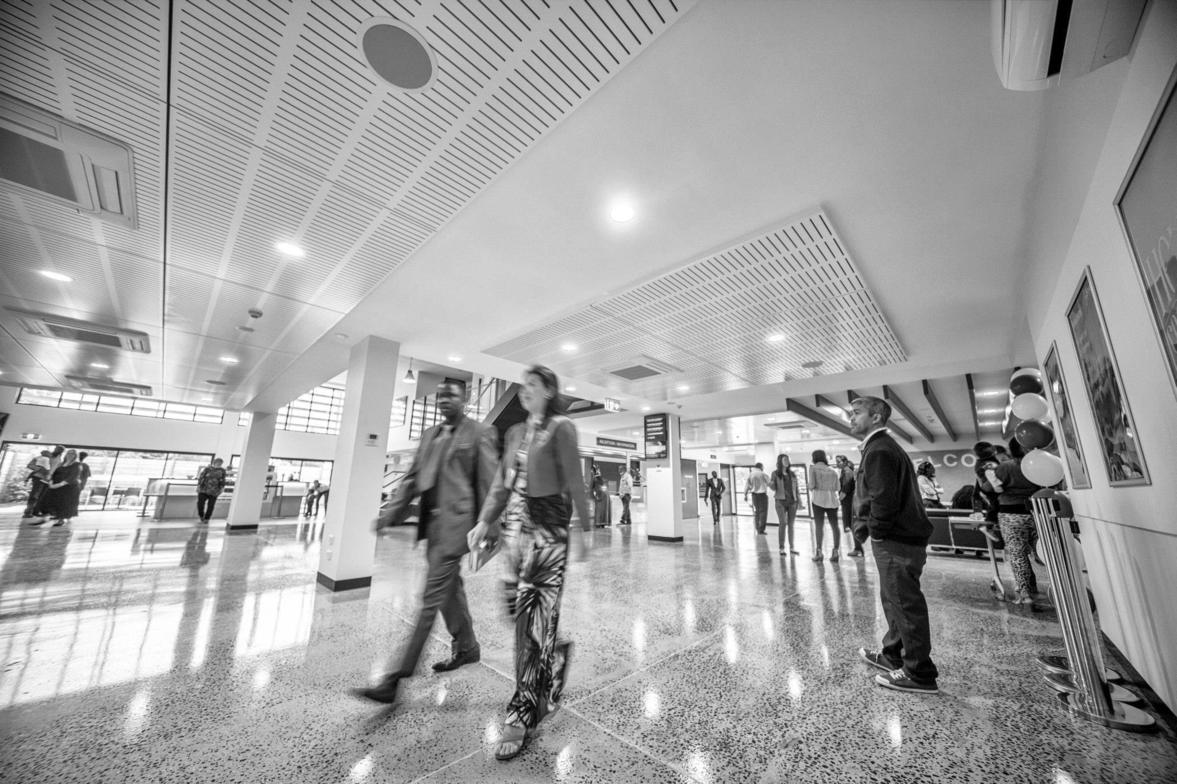 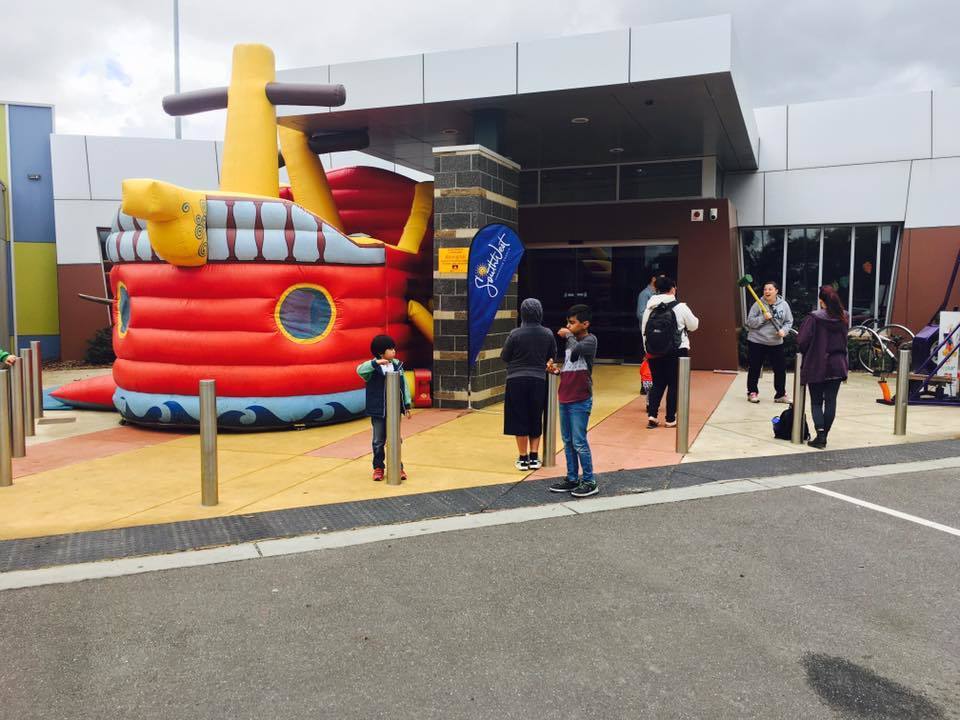 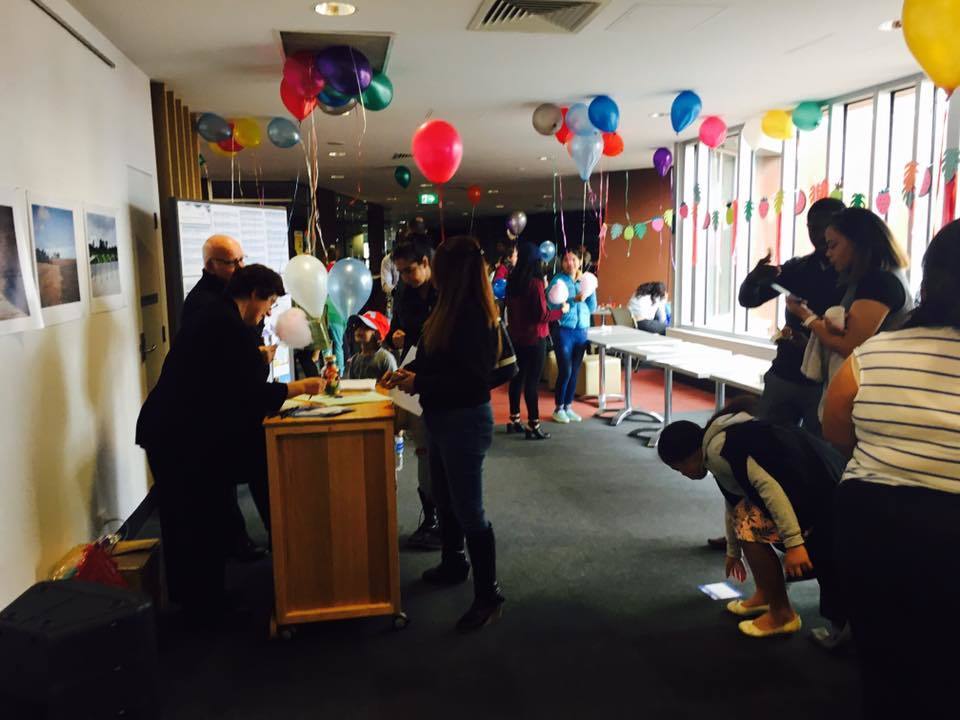 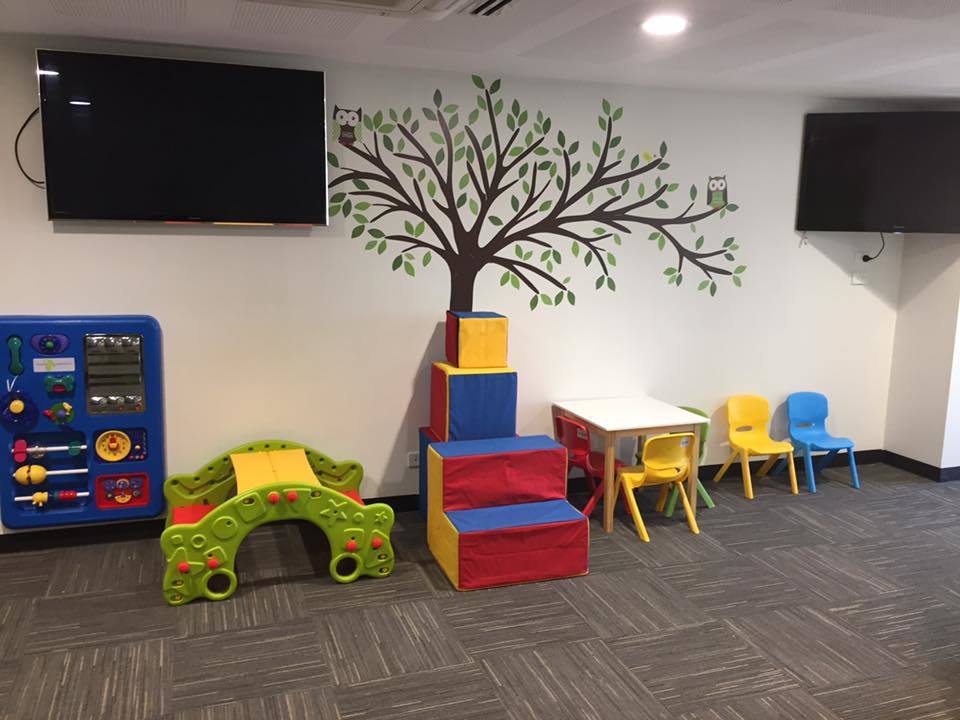 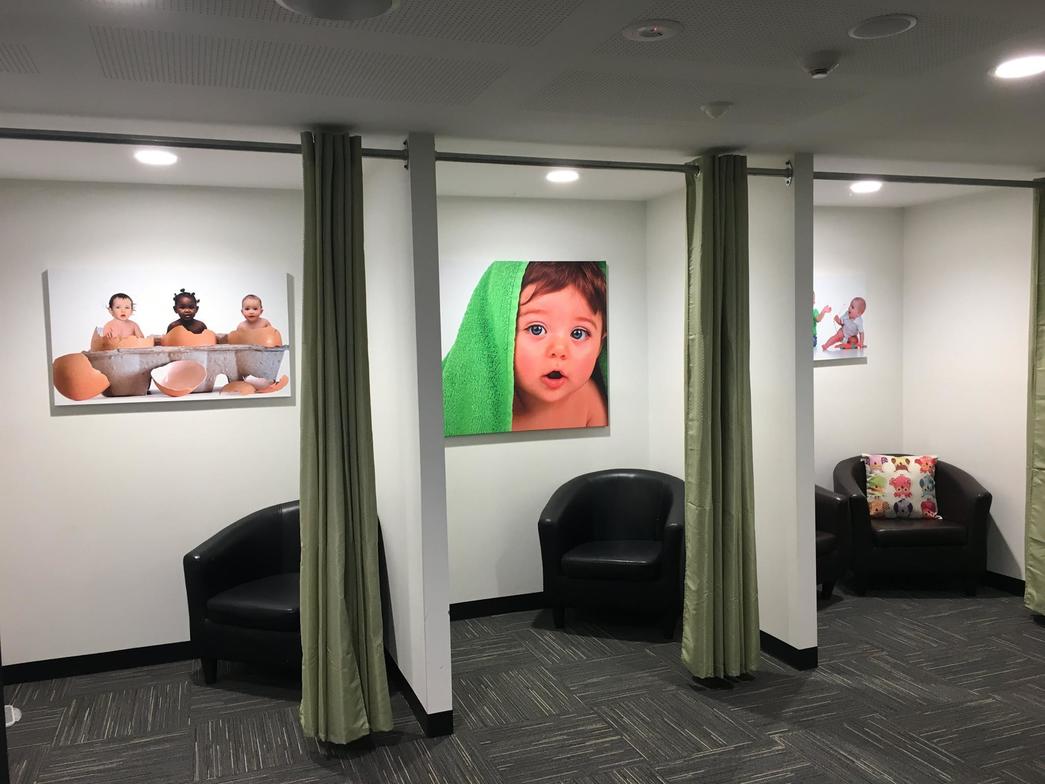 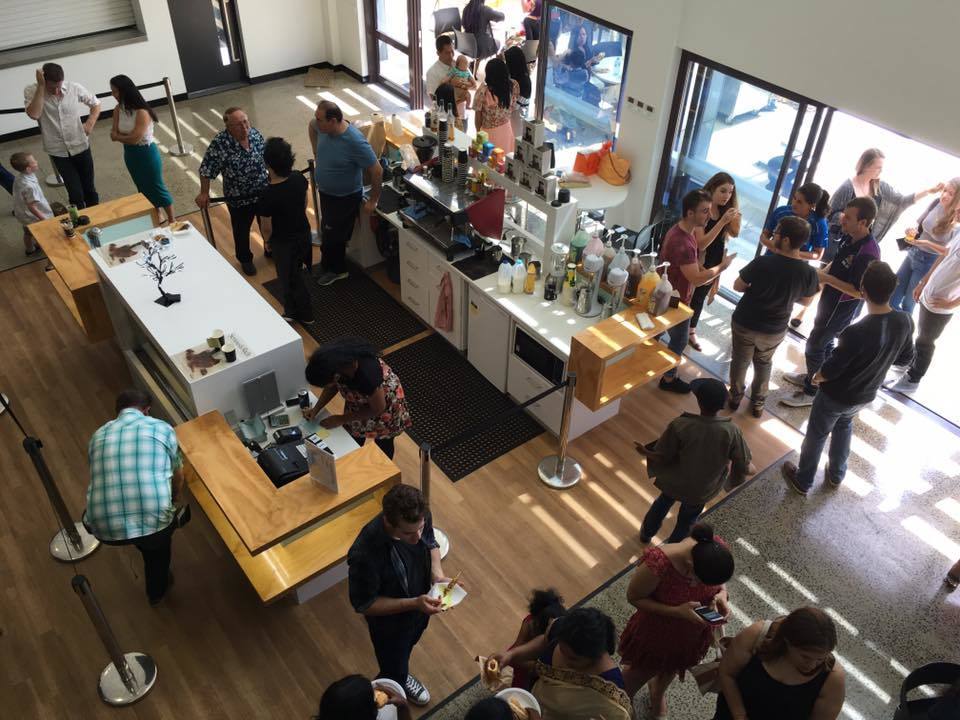 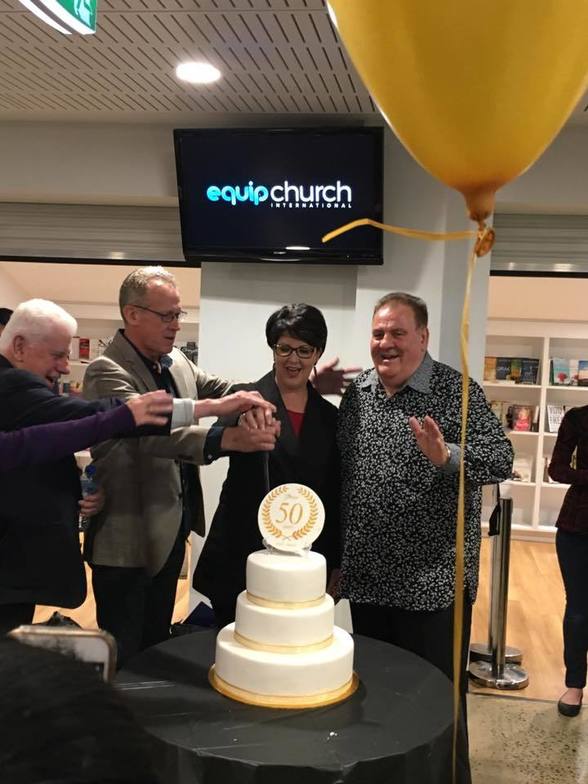 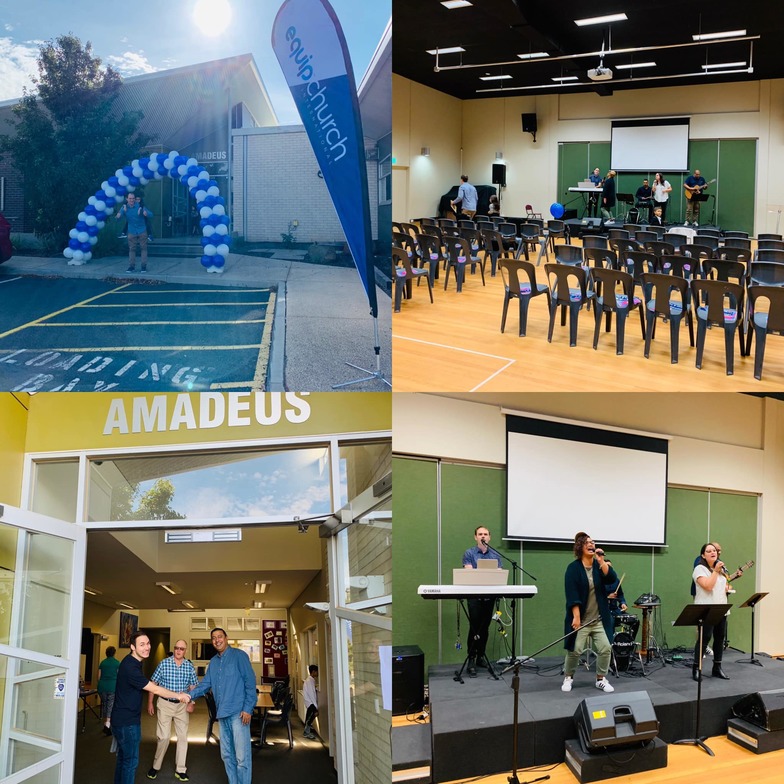 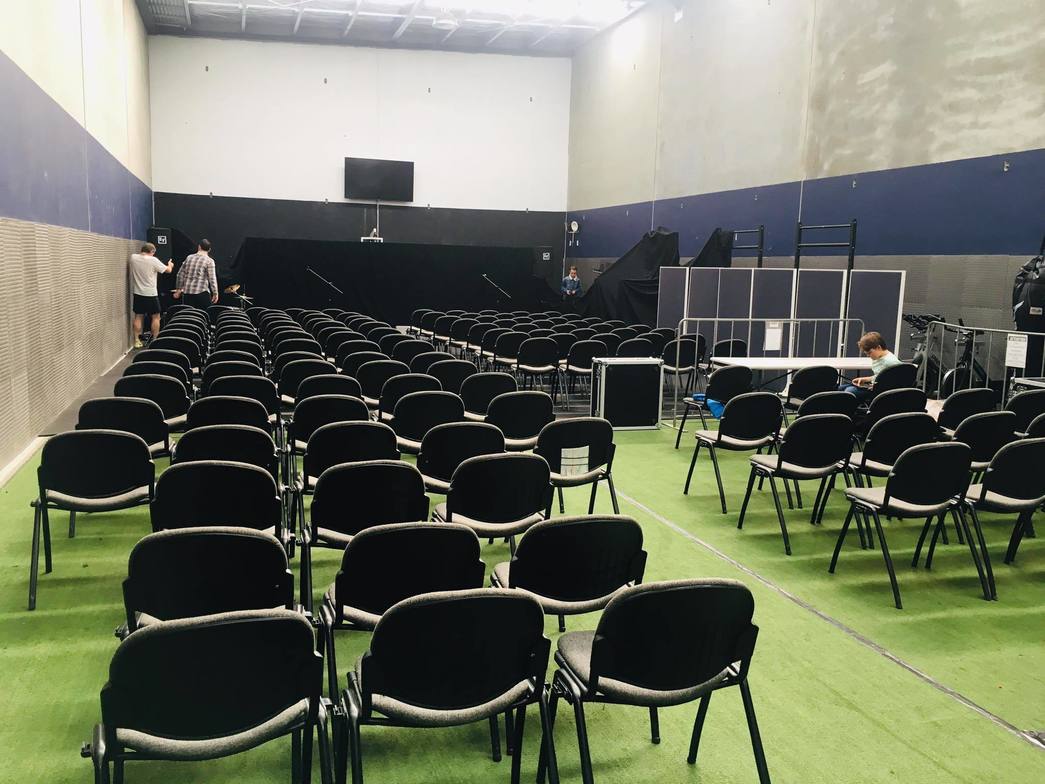 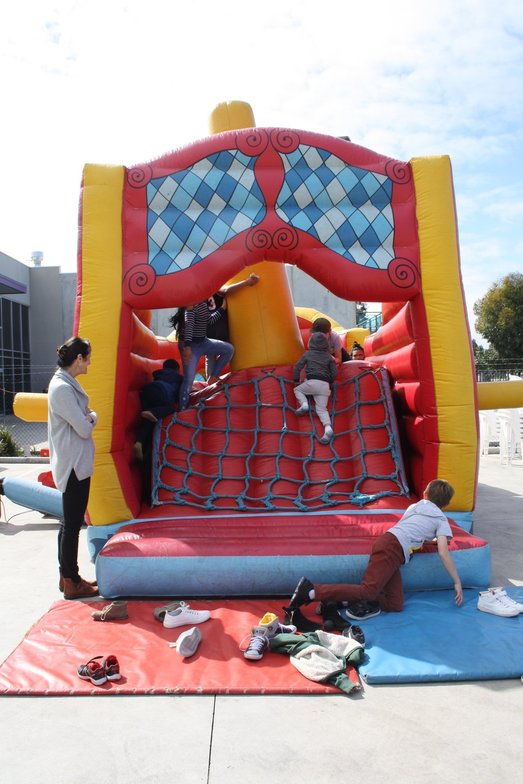 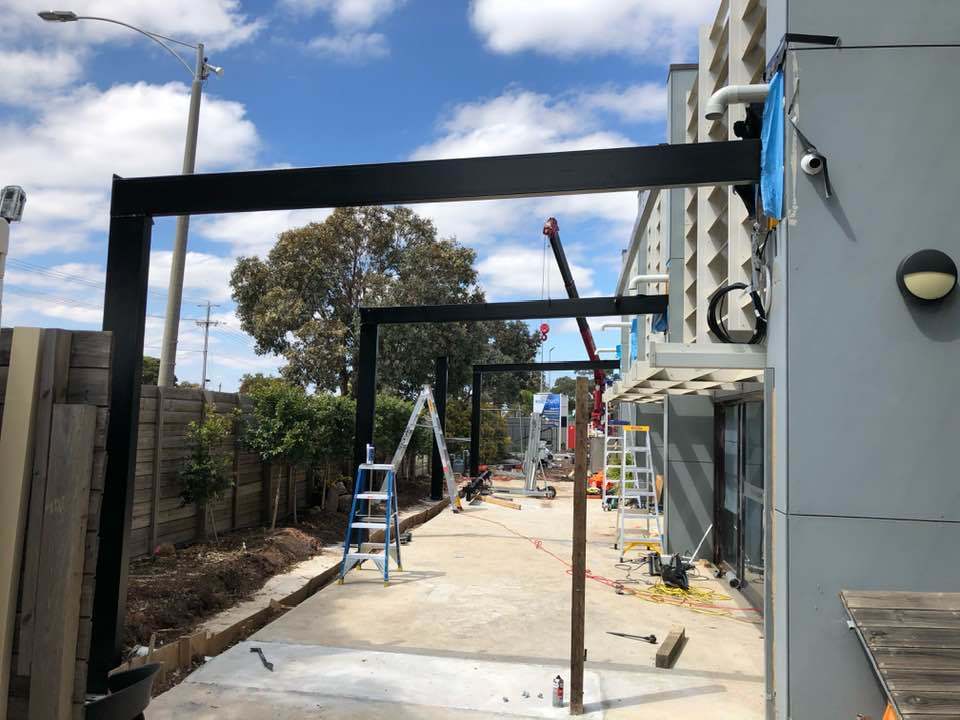 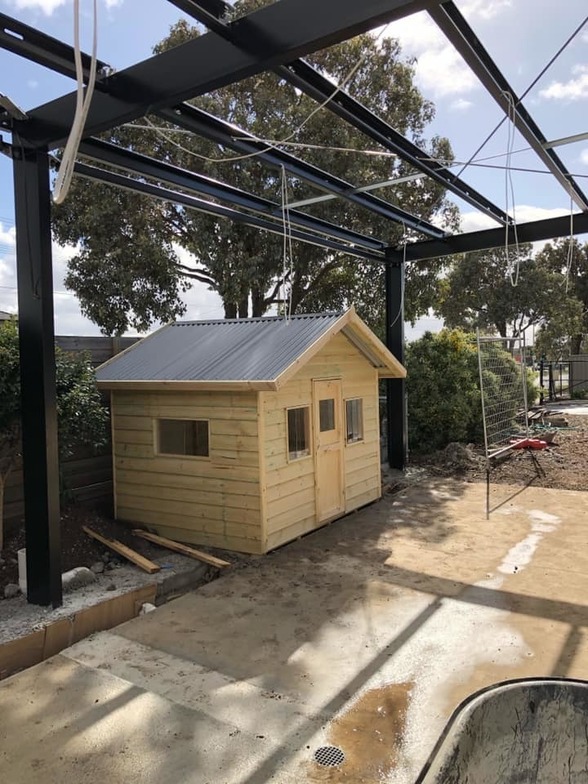 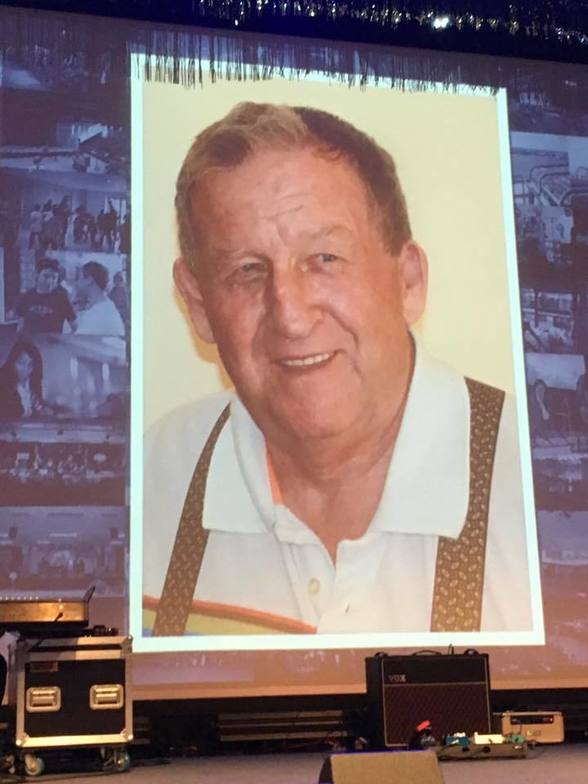